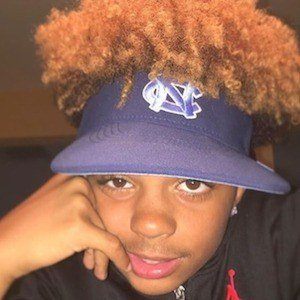 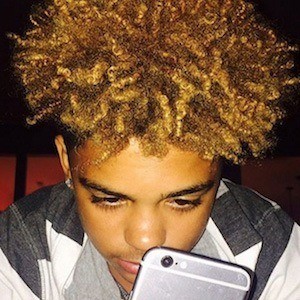 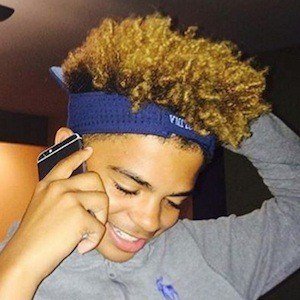 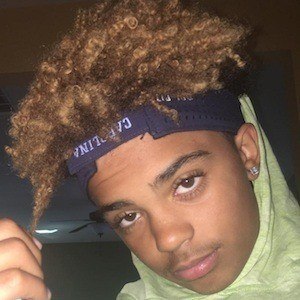 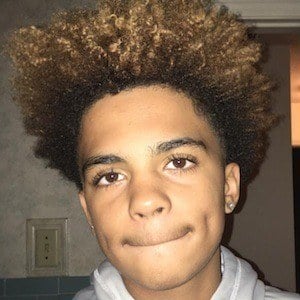 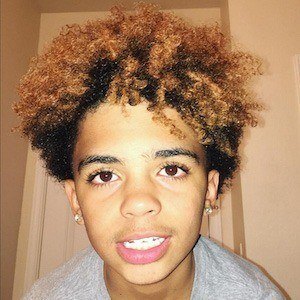 Also known as tjbeenlit, itjgeer and babyfacetj, he became a popular personality on Instagram, TikTok and YouNow.

He began to develop a presence in the social media world in mid-to-late 2015.

He is from North Carolina. His brother is Mekai Collins.

Both he and Nate Garner are Instagram stars with siblings who've also found success on the platform.

Curlyheadtj Is A Member Of