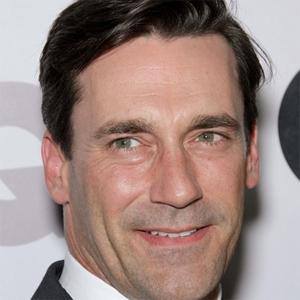 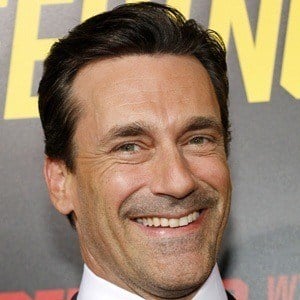 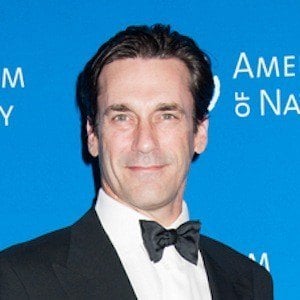 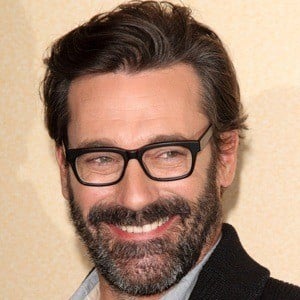 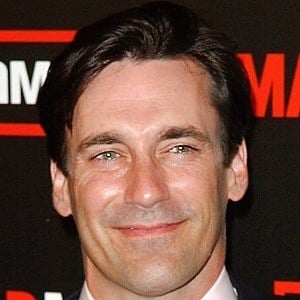 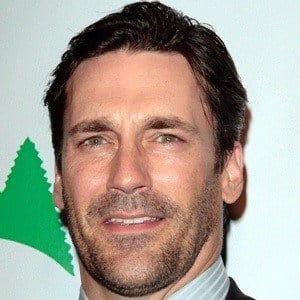 Prominent actor who became known for portraying Don Draper on the AMC series Mad Men, a role that earned him critical praise and numerous awards. He's also had roles in the films Bridesmaids, The Town and Top Gun: Maverick. Other notable TV credits include 30 Rock, Parks and Recreation and Good Omens.

His first acting role was as Winnie-the-Pooh in a first-grade production.

A lifetime St. Louis Cardinals fan, the team hired him to narrate their 2011 Official World Series film. He voices the character Herb Overkill in the 2015 film Minions.

He was in a relationship with Jennifer Westfeldt from 1997 until 2015.

January Jones was his first on-screen wife on Mad Men.