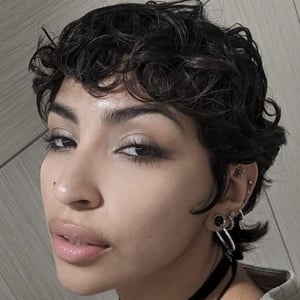 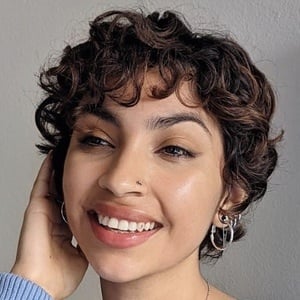 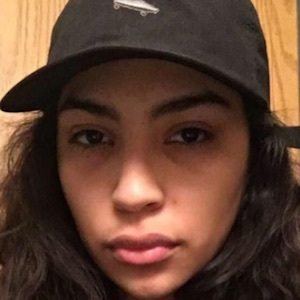 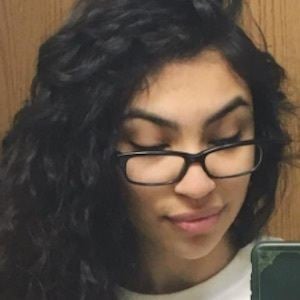 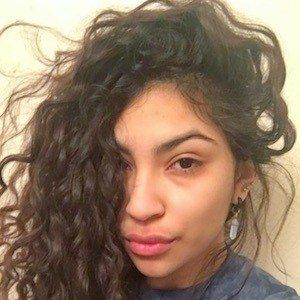 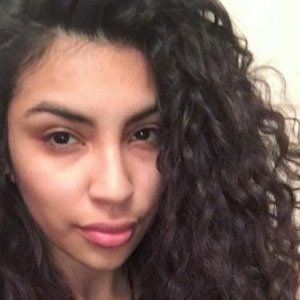 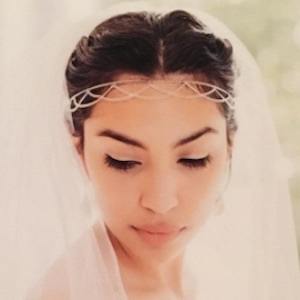 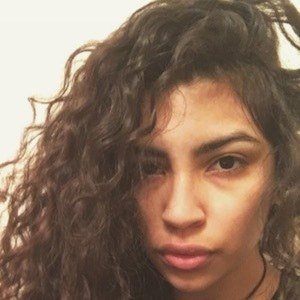 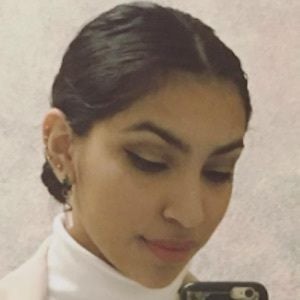 YouTube sensation who aims to encourage and teach girls to embrace the hair that they are born with. She has earned more than 800,000 subscribers to her self-titled channel. She has also amassed over 180,000 followers on Instagram.

She created her YouTube channel in June of 2013 and posted her first video, "Healthy & Natural Curly Hair Care + Tips!" just one month later. The channel was previously called CurlyPenny.

She runs a blog on blogspot called A Penny for Your Thoughts.

She was born in Los Angeles, CA alongside her two sisters, one of whom is named Salem. Her husband's name is Martin Parrao.

She creates videos about curly hair like Leahallyannah did in her video "My Curly Hair Routine."

Penny Tovar Is A Member Of