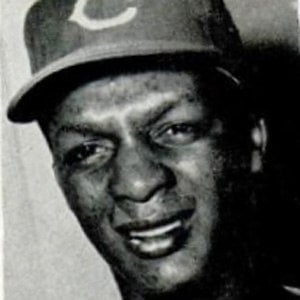 MLB center fielder who won 7 Gold Glove Awards and became famous for refusing to accept a trade in 1969, opening up the route to free agency.

In 1956, he graduated from McClymonds High School in Oakland and began his career with the Cincinnati Reds.

He had five children; they are named Debbie, Gary, Shelly, Scott, and Curt Flood, Jr.

He retired after playing the third-most games at center field in MLB history, falling shy of Willie Mays' career mark.

Curt Flood Is A Member Of