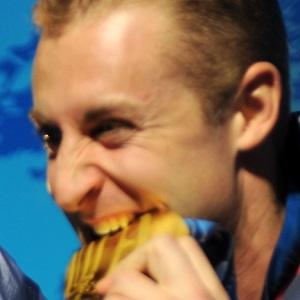 He played college football at the University of Nebraska, where he was an Academic All-Big 12 selection in 2012.

He won back to back gold medals at the 2012 and 2013 World Championships in the four-man and mixed team events, respectively.

He was born in Shelby, Nebraska.

He was teammates with Justin Olsen on the four-man team that won the gold medal in 2010.

Curtis Tomasevicz Is A Member Of