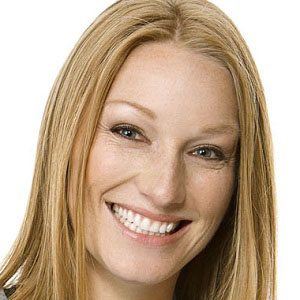 Versatile Canadian athlete who has represented her country in a multitude of sports, including bobsleigh, rugby union, cycling, soccer and track. She won Olympic gold medals in the two-woman bobsleigh in 2010 and 2014.

She was named Female Athlete of the Year twice while attending Three Oaks Senior High School.

She was named as one of the 30 Most Beautiful Athletes on the Planet by Sportsnet Magazine in 2012.

Her parents are Sharon and Cyril Moyse. She has a sister who is a rugby player.

She and fellow University of Toronto alum Jayna Hefford both won gold medals at the 2010 Winter Olympics in Vancouver.

Heather Moyse Is A Member Of