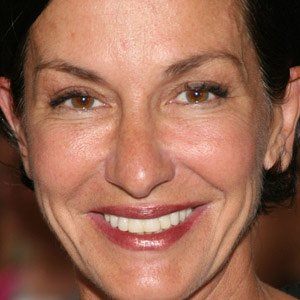 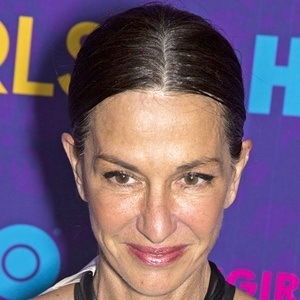 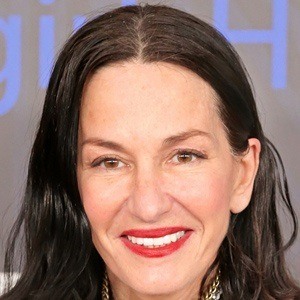 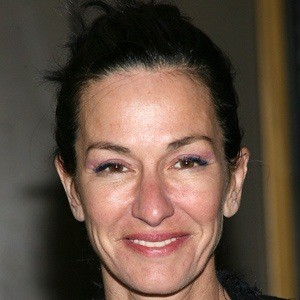 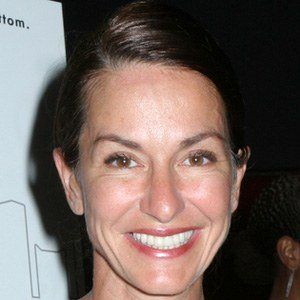 Designer who has partnered with Target, Roxy, and Half Gallery.

She attended and graduated from the Art Institute of Chicago in 1981.

She once appeared as a guest judge on America's Next Top Model.

She had her daughter Kit Clementine with her ex-husband William Keenan.

She once appeared on Oprah Winfrey's hugely successful talk show.

Cynthia Rowley Is A Member Of