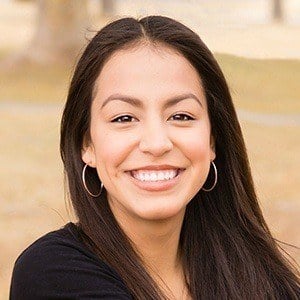 One of more than 20 siblings adopted by Jared and Shelly Wallace who would be seen on their family YouTube channel CRAZY MIDDLES. She and her sister Lacey have also uploaded videos on a YouTube channel called Crazy Good Life.

Her biological parents struggled with addiction. She was then taken into foster care.

She starred in videos on her family's channel called "I AM CYNTHIA" and "CYNTHIA GETS STITCHES!"

She and her fellow adopted siblings Miles, Elizabeth, and Spencer were all born in 2003. Her biological siblings are Destiny and Jonathan.

She, Destiny and Jonathan Wallace were adopted at the same time by Jared and Shelly Wallace.

Cynthia Wallace Is A Member Of