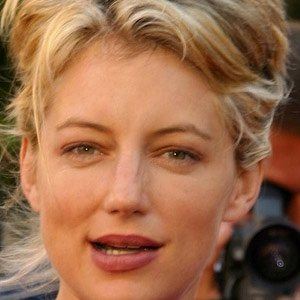 Actress who initially rose to fame for her role on the soap opera Guiding Light. She later played Kellie in The Drew Carey Show and had a recurring role as Libby on Lost from 2005 to 2010. She began playing Elizabeth Wilson on the MTV series Finding Carter in 2014.

A highlight of her career was in 1998 when she won a Daytime Emmy Award for her role on Guiding Light.

She had two children with husband Curtis Gilliland.

She starred in Lost with Michelle Rodriguez.

Cynthia Watros Is A Member Of