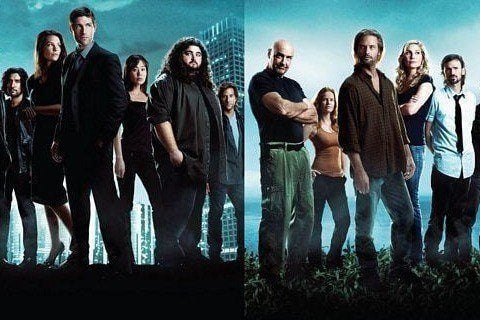 J.J. Abrams created show about a group of disparate people who survive a plane crash on a mysterious island. The show was run by Damon Lindelof and Carlton Cuse during its run.

The show ran for six seasons and 121 episodes. Lost won 11 Emmys and was nominated for 54 of them during its time on the air.