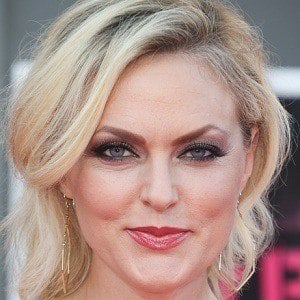 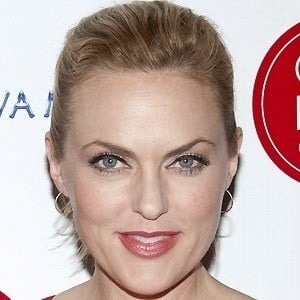 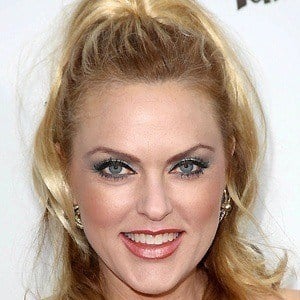 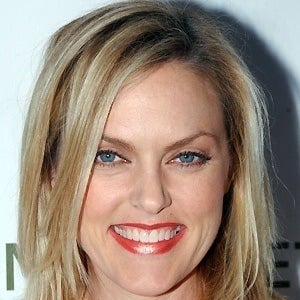 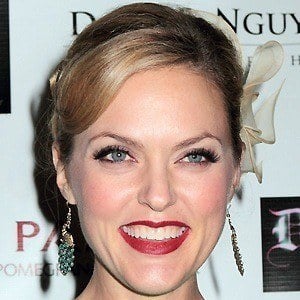 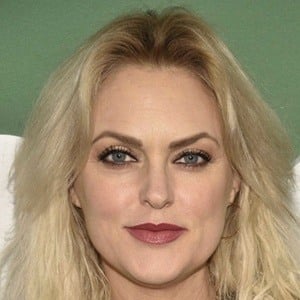 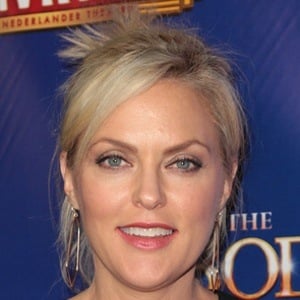 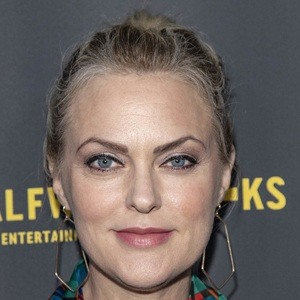 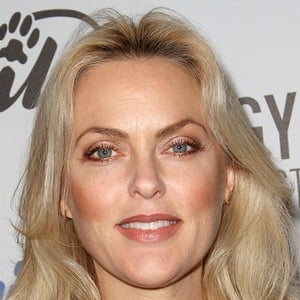 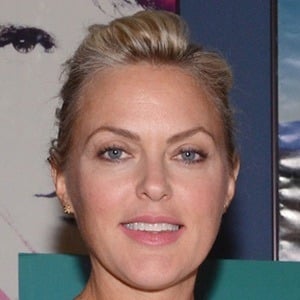 Activist figure who became known for her roles in the films The Parent Trap and Inspector Gadget 2. In 2004, she played a role in the film What the #$*! Do We Know!?

She pursued a career as a model and dancer.

She is a supporter for In Defense of Animals and often rallies for the rights of animals.

She was in a relationship with actor David Faustino, but the couple split in 1997. She has siblings named David and Stephanie.

She made guest appearances on the '90s hit television series Friends, which starred Jennifer Aniston as Rachel.