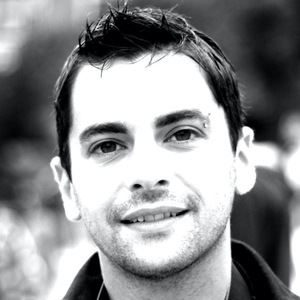 Multimedia artist who is known for his work in digital painting. With a focus on surrealism, he often paints portraits of people in different locations, exploring both philosophies and existential themes in his artwork. He shares his photos and design work with his over 120,000 Instagram followers.

He first began sharing his artwork to Instagram in April of 2013.

In addition to his digital painting, he is also a French psychologist. After a successful stint on Kickstarter, he published his own book of digital artworks as well entitled Be Your Beauty.

He was born and raised in Toulon, France.

Other digital artists known for sharing their surreal work to Instagram include Nicolas Bruno, Yana Kryukova, and Chamo San.

Cyril Rolando Is A Member Of