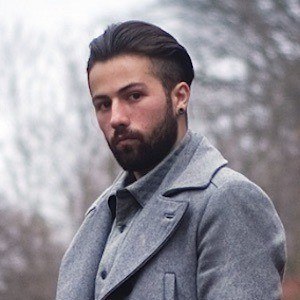 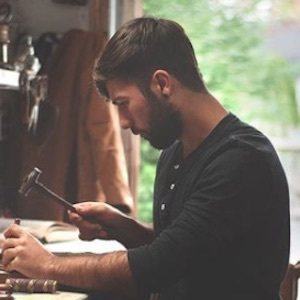 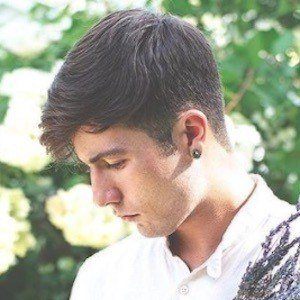 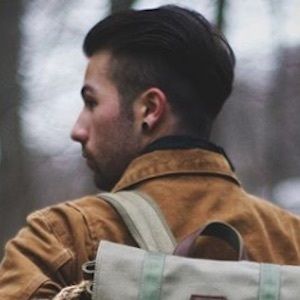 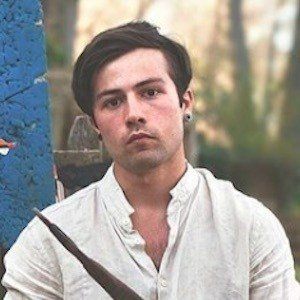 Photographer who is known for his abstract portraits as well as his surreal landscapes and obscure art direction. His work weaves together his terrifying experiences of sleep paralysis with surreal self portraiture in a therapeutic translation of night terror to image.

He studied at Purchase College of New York, where he received his BFA in Photography in 2015. He began posting pictures to his Instagram in October of 2011.

His work has been featured in a variety of magazines and press outlets including an advertisement in Juxtapoz magazine for Haven gallery and a piece conducted by Vice News.

He was born and raised in Northport, New York.

As a photographer featured in Vice, his work can be seen in relation to Ruddy Roye.

Nicolas Bruno Is A Member Of