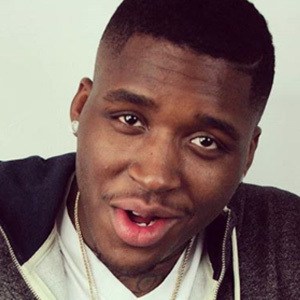 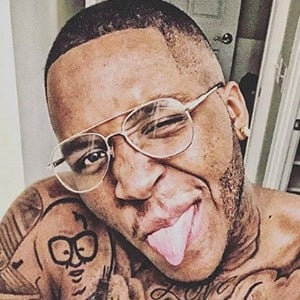 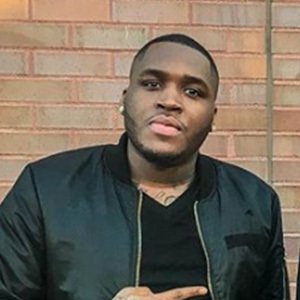 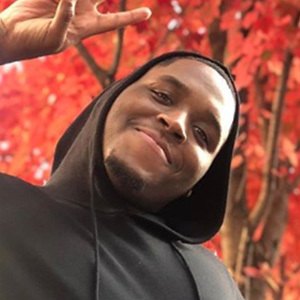 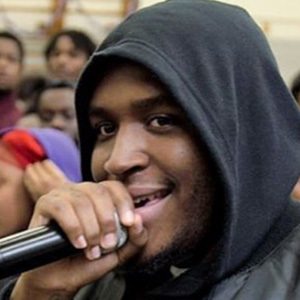 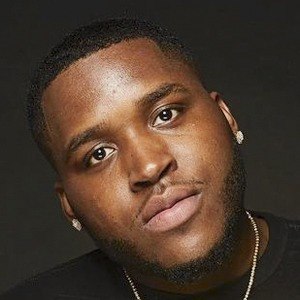 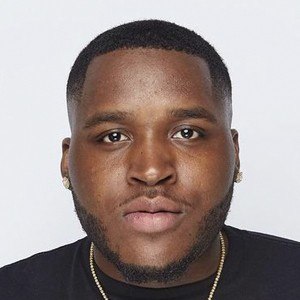 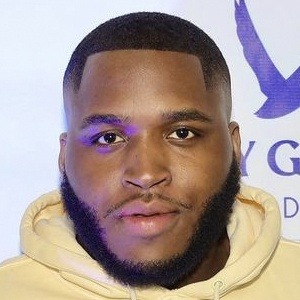 Dancer and choreographer who is known for having popularized the Bop dance. He maintains his own self-titled YouTube dance channel, where he is often seen posting choreography videos. He is represented by Integrity Talent, an agency based out of Chicago.

He gained popularity earlier in 2014 with his "D-Low Shuffle" video published on the OPEN WORLD FILMS YouTube account. He has performed at Nickelodeon's Slime Fest, as well as for the Chicago Sky WNBA team. After terminating his contract with Atlantic Records, he began releasing music independently.

He has stated his two largest influences on his dance style have been MC Hammer and Chris Brown.

D-Low Is A Member Of