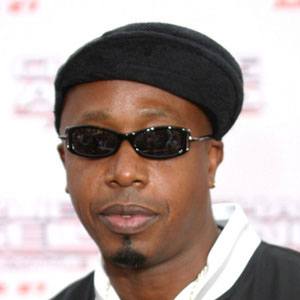 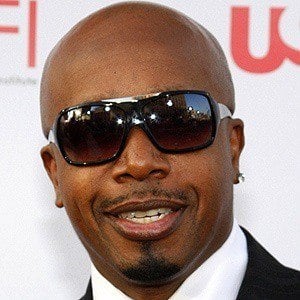 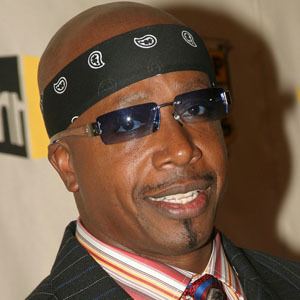 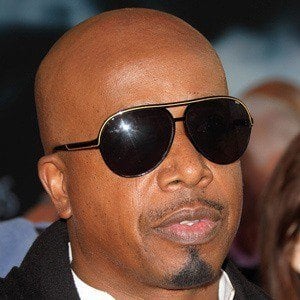 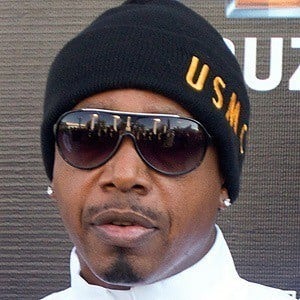 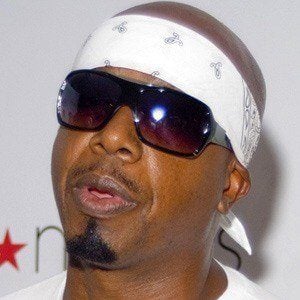 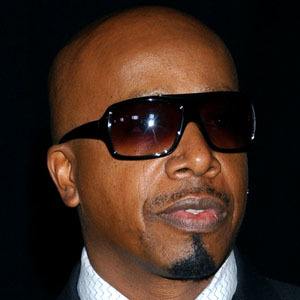 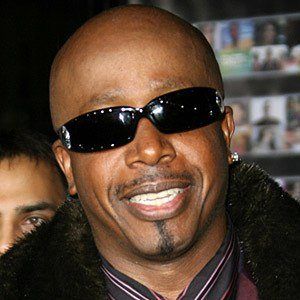 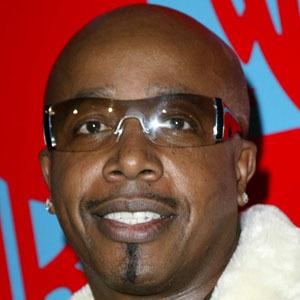 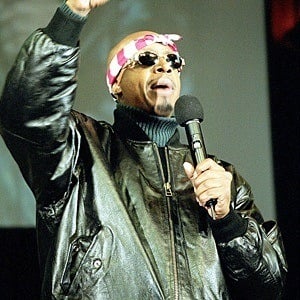 Rap icon who is credited with bringing rap music to the mainstream with his hit 1990 singles "U Can't Touch This" and "2 Legit 2 Quit." He is known for his flashy choreography and Hammer pants.

Reggie Jackson gave him his stagename after finding a resemblance to Hammerin' Hank Aaron.

He was the first hip-hop artist to have a Diamond selling album.

He got married to Stephanie Fuller on December 21, 1985 and they had 5 children together.

He was good friends with fellow rap icon Tupac Shakur. Both rappers were signed to Death Row Records and MC Hammer was in Las Vegas with Tupac on the night of his tragic death.

MC Hammer Is A Member Of