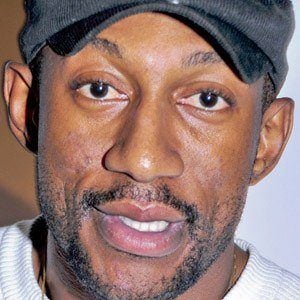 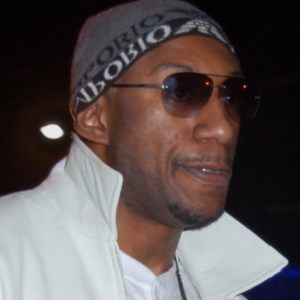 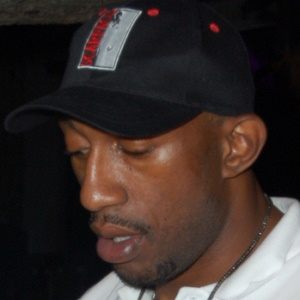 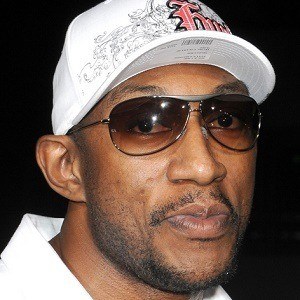 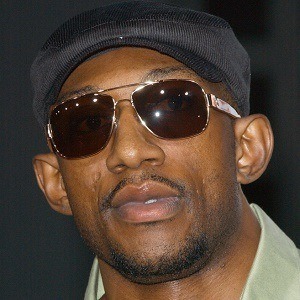 Belgian NBA center who won back-to-back NBA Championships as a member of the Los Angeles Lakers in 2009 and 2010.

He had to escape from Zaire to Belgium at a young age. He then lived in a refugee center after his father was imprisoned when a new regime took power over Zaire.

His father was a government employee for their native Zaire, which became the Democratic Republic of Congo, and was captured after the new regime took over.

Kobe Bryant led the Lakers to back-to-back titles while Mbenga mostly rode the bench, but he saw some court time when the Lakers blew out opponents.

DJ Mbenga Is A Member Of