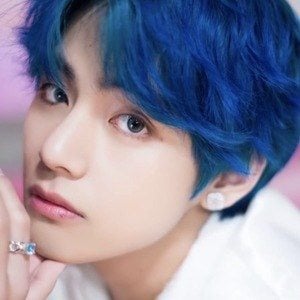 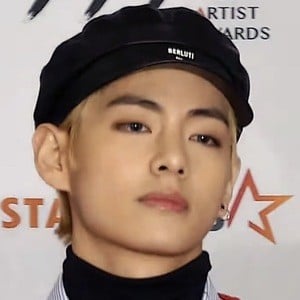 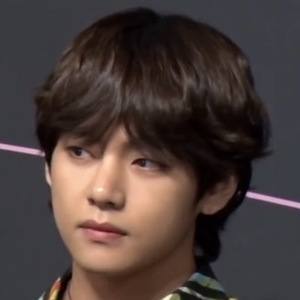 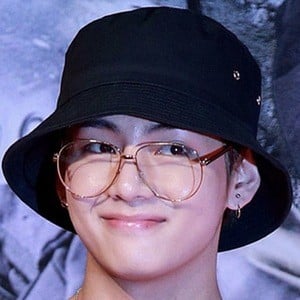 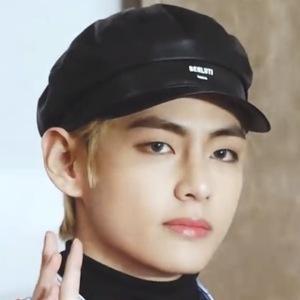 Also known as V, this South Korean hip-hop artist is famous for his vocals in the popular Bangtan Boys, or BTS, music group. His band's hit singles include "Blood Sweat & Tears" and "Not Today." He has also appeared in the Korean drama Hwarang: The Poet Warrior Youth.

He and BTS became the first Kpop group to clinch a Billboard award in 2017.

He and his younger sister and brother were born to farmers in South Korea.

He and Kim Namjoon, AKA RM, both rose to fame as members of Bangtan Boys.

Kim Taehyung Is A Member Of