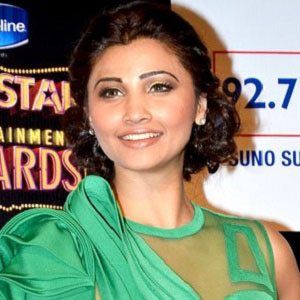 Indian actress and model who broke through to the mainstream in 2011 by starring in the Kannada film Bodyguard. She previously spent ten years working as an assistant to famed choreographer Ganesh Acharya.

She was named Miss Photogenic in the Miss Dombivli contest while in the tenth grade.

Her mother was a housewife and her father worked in a clothing mill in Dombivli.

Daisy Shah Is A Member Of