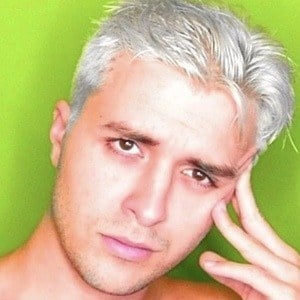 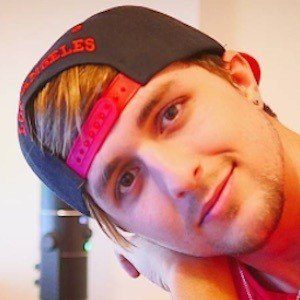 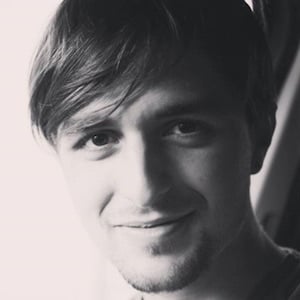 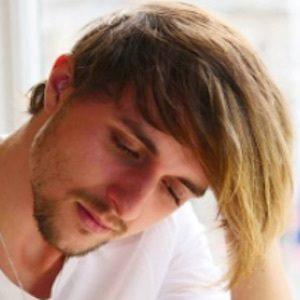 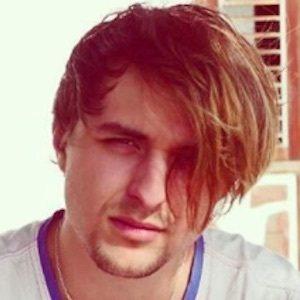 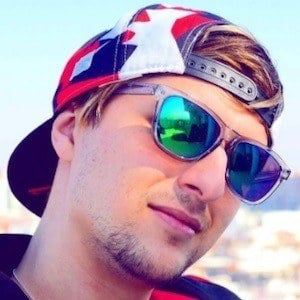 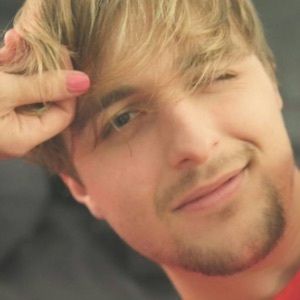 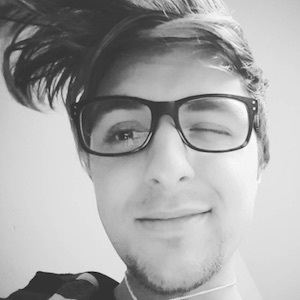 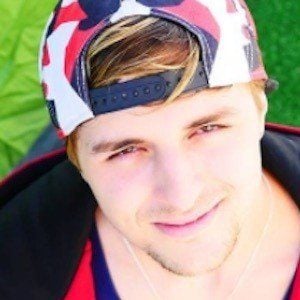 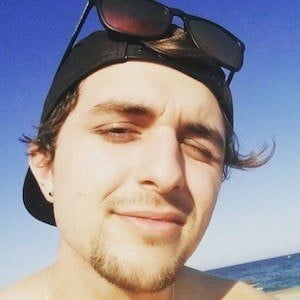 YouTuber who is known for posting critique and commentary videos about online personalities and trending topics on his self-titled channel, which has amassed over 2.5 billion views.

He began his YouTube channel on June 23, 2012. He posted his first video two days later.

One of his most popular YouTube videos, "50 Razones Para No Ver...," has garnered over two million views since its June 2014 posting. In July 2019 he got a nose job and documented the process on his social media.

He was born in Santa Cruz de Tenerife, Canary Islands, Spain. His half-sister is fellow YouTuber Ariann. He has been in a relationship with fellow YouTuber Lizy P. He previously dated Miare's Project.

Dalas Review Is A Member Of