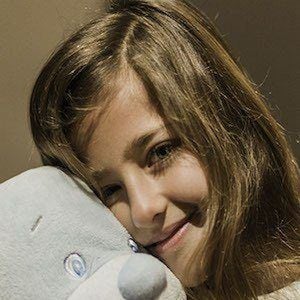 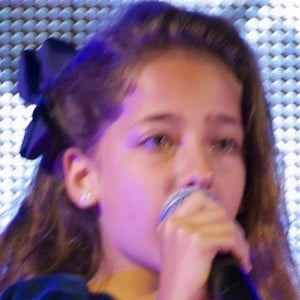 Social media star who became known for her covers of popular songs on her Ariann Music YouTube channel, where she's amassed more than 4.1 million subscribers. She's also extremely popular on TikTok for her lip-syncs and trending dance videos. In 2018, she published her first book titled El Poder de la Canción. She has been represented by the Bushido Talent agency.

She studied both violoncello and piano while also taking dance, theater, and vocal technique classes. She began her YouTube channel on July 19, 2014.

She has amassed more than 4.1 million subscribers to her YouTube channel. One of her most popular videos there, "Violetta: Peligrosamente Bellas (Episodio 40 - Temporada 2)," has earned more than 2.5 million total views. In 2015, she auditioned for La Voz Kids España. In 2018, she won Favorite Spanish Influencer at the Kids' Choice Awards Spain.

Her real name is Ariadna Cabero Lemus. She was born in Santa Cruz de Tenerife in the Canary Islands. She often collaborates on videos with her half-brother, fellow YouTuber DalasReview. She has been dating César Abril since 2016.

She's covered songs by artists like Ariana Grande and Meghan Trainor on her channel.

Ariann Music Is A Member Of