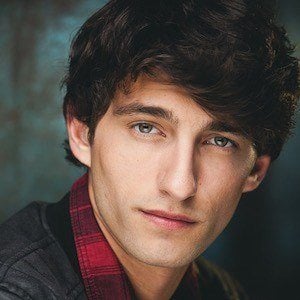 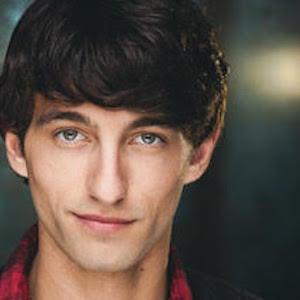 Actor who is famous for his roles across TV and film. He rose to widespread prominence as Leo Cruz in the Netflix original drama series Greenhouse Academy in 2017.

He earned his first on-screen credit in 2011. He first worked on the short film Motion Sickness.

He appeared as the series regular Will on the 2015 TV series The Social Experiment. He guest starred on a 2016 episode of Rizzoli & Isles.

He was originally born and raised in the United States. His mom, Sheila, has been a writer, director, and producer.

He appeared alongside Chris O'Neal on the 2017 Netflix original series Greenhouse Academy.

Dallas Hart Is A Member Of