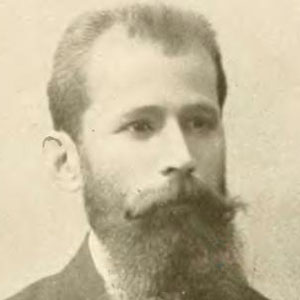 Remembered as a founder of the Internal Macedonian Revolutionary Organization of the late 19th Century, this revolutionary led several uprisings, became Chairman of the Congress of Prilap, Macedonia, and was ultimately killed in a battle against Ottoman forces.

He was forced to leave Sofia University as a result of his suspected role in the assassination of government leader Hristo Belchev; he was later cleared of the crime.

He organized a Sunday School tax system that funded the purchase of war supplies for revolutionaries.

He was born to a family of Bulgarian descent in Smilevo, Ottoman Empire (present-day Macedonia).

He and Hristo Uzunov were both Macedonian-born revolutionaries of the late 19th and early 20th centuries.

Dame Gruev Is A Member Of