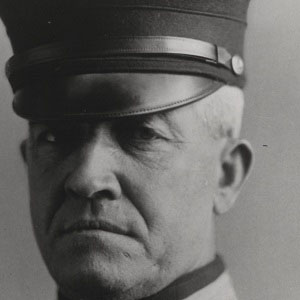 US Marine who is one of the few men to ever receive the Medal of Honor twice.

He was an amateur boxer before enlisting in the Marine Corps during the Spanish-American War.

He received his first Medal of Honor for his fighting during the Boxer Rebellion and his second for his work during the Haitian revolution of 1915.

He was raised in Glen Cove, New York.

He fought in the Spanish-American War, which was started in-part because of William Randolph Hearst's yellow journalism.

Daniel Daly Is A Member Of