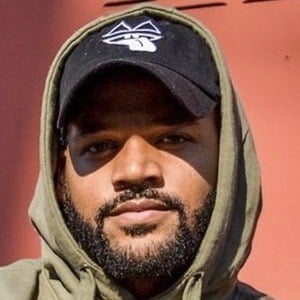 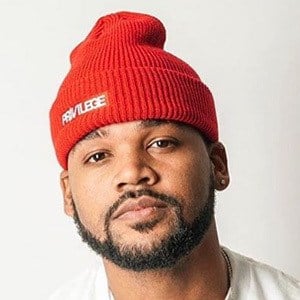 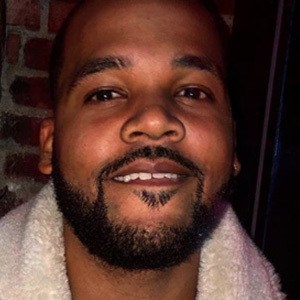 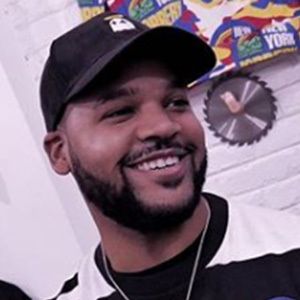 Reality TV star, DJ, and son of the former Roc-A-Fella Records executive Damon Dash. He has starred on the WE TV reality series Growing Up Hip-Hop beginning in 2015.

His father rose to prominence as a business partner of Jay Z's in the late-1990's with Roc-A-Fella Records.

He is a DJ who, in 2015, announced that he would be releasing his album Arnold Palmer in February 2016. He has also owned and operated his own record label, All For One Records.

He was born in New York. His father began teaching him business lessons at an early age, and has served as his mentor.

His father had been engaged to the late R&B singer Aaliyah prior to her untimely death.

Damon Dash II Is A Member Of