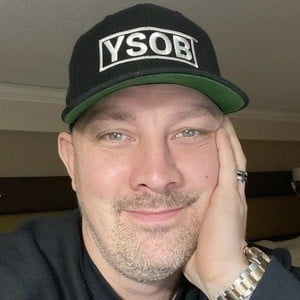 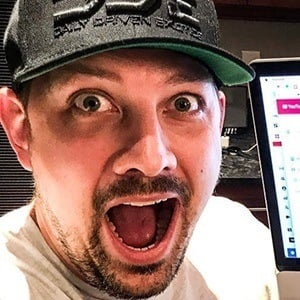 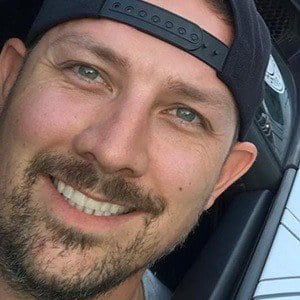 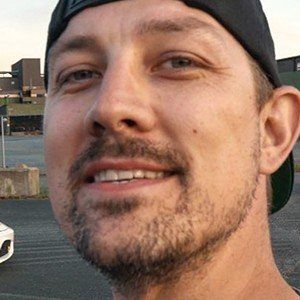 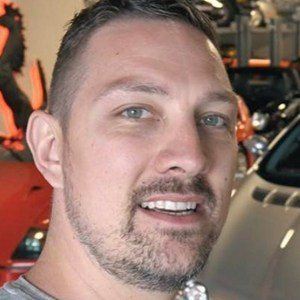 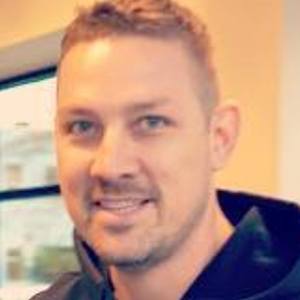 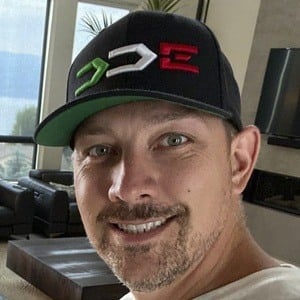 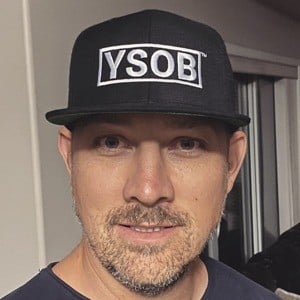 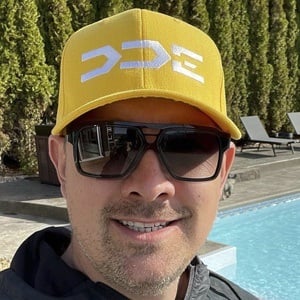 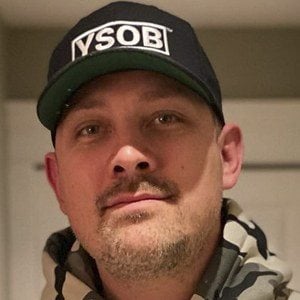 Canadian social media star who is famous for his DailyDrivenExotics YouTube channel. He has earned massive popularity there for his autovlogging, which have included reviews, racing and stunt vlogs, and personal entries as a supercar connoisseur.

He launched his YouTube channel in January 2013. He previously founded the Daily Driven Exotics brand in 2012.

In September 2018, he uploaded a video that featured fellow automotive YouTuber Alex Choi.

Damon Fryer Is A Member Of