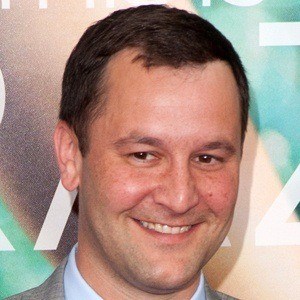 Widely known for his screenplays for the widely popular 2006 Pixar film Cars and 2009 Disney film Tangled. He also wrote the screenplay for the 2011 romantic comedy Crazy, Stupid, Love.

He earned his first on-screen writing credit in 2003. He served as the creator, executive producer, and head writer for the WB sitcom Like Family.

He acted as writer and executive producer for his semi-autobiographical 2012 film The Guilt Trip. He wrote and directed the 2015 film Danny Collins starring Al Pacino.

Barbra Streisand's character in the 2012 film The Guilt Trip is based on his mother Joyce.

Dan Fogelman Is A Member Of