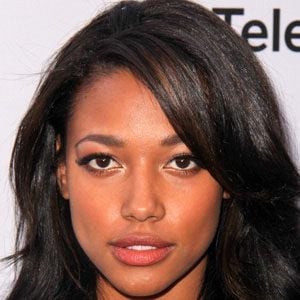 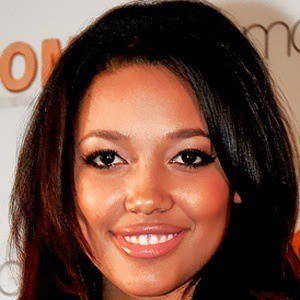 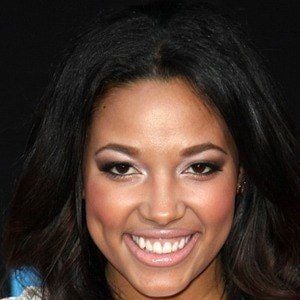 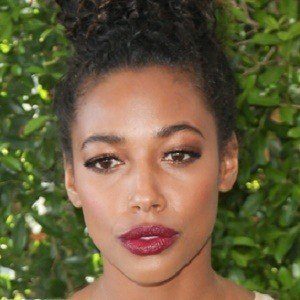 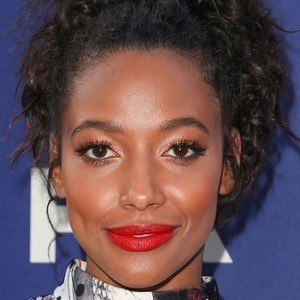 Canadian actress who had her first recurring television role as Lacey Porter on the ABC Family series Twisted. She later began starring on the FOX series Pitch.

She had 2011 film roles in The Sitter and Prom.

She has two younger brothers, Teal and Logan. She became engaged to boyfriend Jon-Ryan Alan Riggins in April 2018.

She had a supporting role opposite Jonah Hill in the 2011 comedy The Sitter.