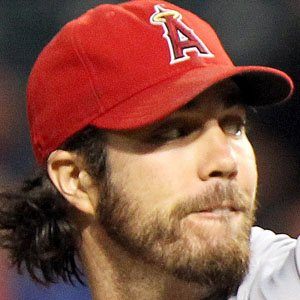 MLB starting pitcher who began his career with the St. Louis Cardinals in 2003.

He played collegiate baseball for Pepperdine University on an athletic scholarship.

He played some of his best baseball for the Arizona Diamondbacks, where he made three consecutive All-Star appearances from 2007 to 2009.

He became teammates with slugger Albert Puljos on the Los Angeles Angels in 2012.

Dan Haren Is A Member Of