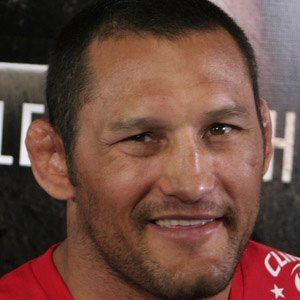 He wrestled at Cal State Fullerton and Arizona State University.

He had three children with his first wife Alison. In 2014 he married Rachel Malter.

Dan Henderson Is A Member Of