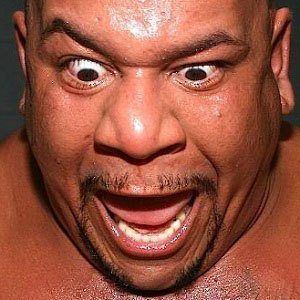 He formed his tag team partnership early in his career with Monsta Mack and they became known as Da Hit Squad.

He was retired for three years following an undisclosed event with his trainer from 2005 until 2008.

He was born in Newark, New Jersey and first started training in New York City.

He is an accomplished wrestler just like the great Hulk Hogan.

Dan Maff Is A Member Of