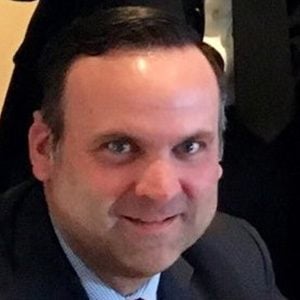 He first met Trump while working as a caddie in 1992. He graduated from Statue University of New York where he earned his degree in communications.

It was credited in USA Today in June of 2019 that he is the writer behind most of Trumps tweets.

He was accused by ethics attorney Richard Painter of violating the Hatch Act in April of 2017.

Dan Scavino Is A Member Of