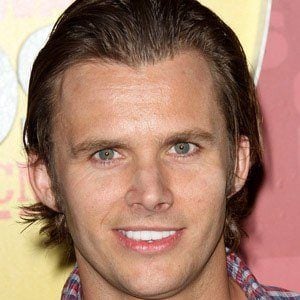 British race car driver who was the 2005 Indy Racing League Indycar series champion. He tragically died during an accident at Las Vegas Motor Speedway. The fatal wreck was considered one of the worst ever in the sport.

He began kart racing at the age of 4.

He developed a rivalry with British race car driver Jenson Button. He started driving in IndyCar in 2002, and by 2004 was already a series runner-up.

He had two children with his wife Susie Behm.

On the day of his death, he reportedly signed a deal with Andretti Autosport to replace Danica Patrick.

Dan Wheldon Is A Member Of