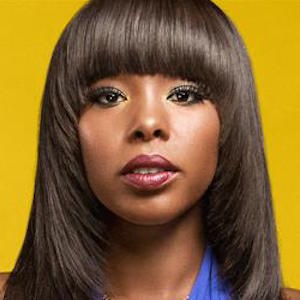 Owner of the Miami-based nail salon TippieToes Beauty Lounge who stars on the Oxygen reality series Boss Nails. She was first seen on Real Housewives of New York.

She was 18 years old when she opened TippieToes Beauty Lounge in Miami with her mother Angela Page before she passed away from leukemia.

In 2014 she became engaged to George Teichner who is 51 years older than she. The couple married later that year. They first met as possible business partners, helping Dana with her nail salon.

In marrying George Teichner, she became the step-mother of Aviva Drescher.

Dana Cody Is A Member Of