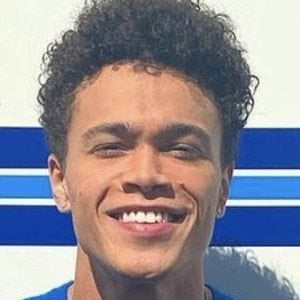 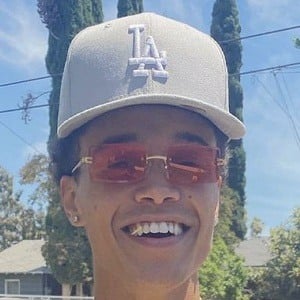 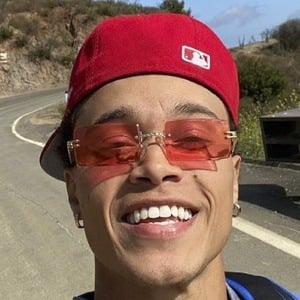 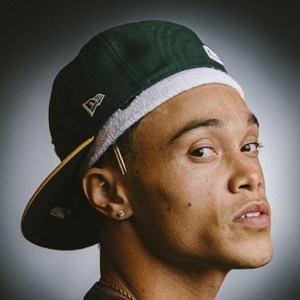 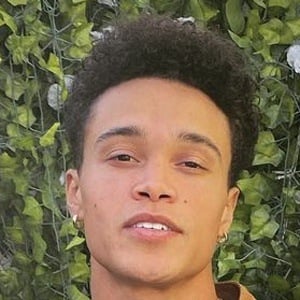 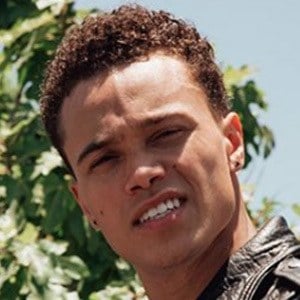 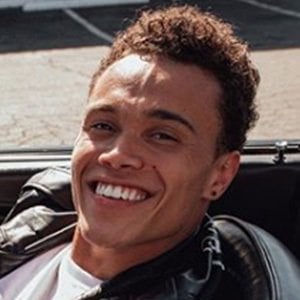 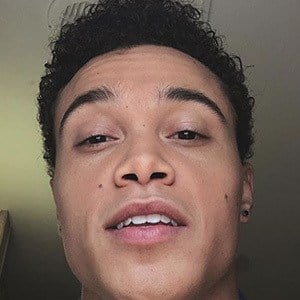 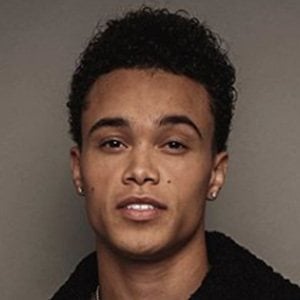 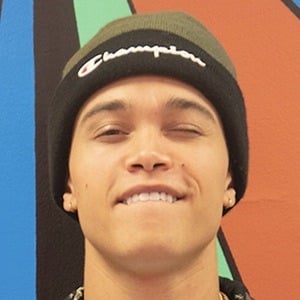 Pop singer best known for his time with the boy band IM5. He had his first big break in 2009 when he appeared in Hannah Montana: The Movie.

He was an active dancer and athlete growing up and was also a member of Kidz Bop, while appearing in TV commercials and a few movies.

He and IM5 gained attention for the 2012 hit single "Everything About You."

He grew up an only child near Pittsburgh, Pennsylvania. His parents helped him to move out to Los Angeles so that he could pursue a career in music.

He became bandmates with Cole Pendery in IM5 in 2012.

Dana Vaughns Is A Member Of

Never Have I Ever
Kidz Bop
IM5
24 Year Olds