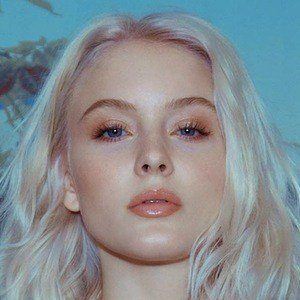 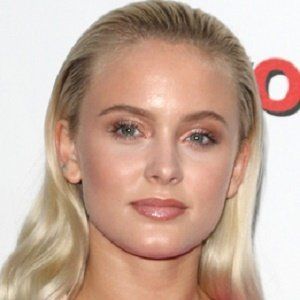 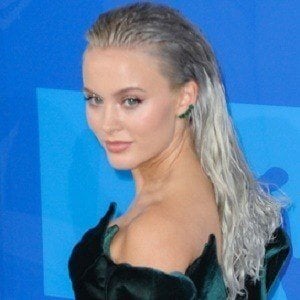 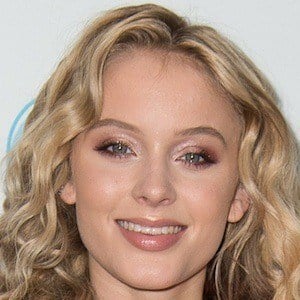 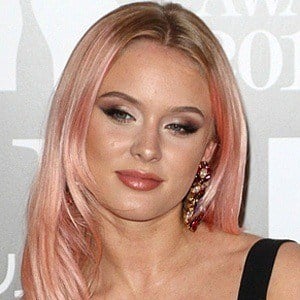 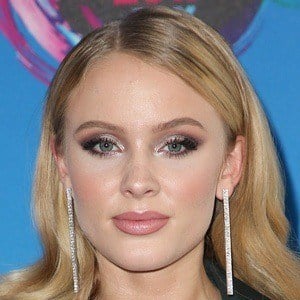 She sang the Whitney Houston song "Greatest Love of All" to win a spot in Talang 2008.

She has one younger sister named Hanna. She began a relationship with Brian Whittaker in the summer of 2017, but they split up in 2019.

She sang an impressive rendition of Celine Dion's single "My Heart Will Go On" in 2008.