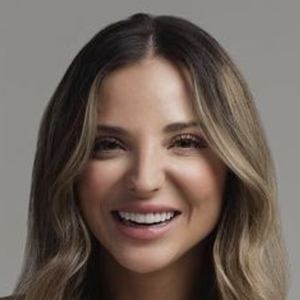 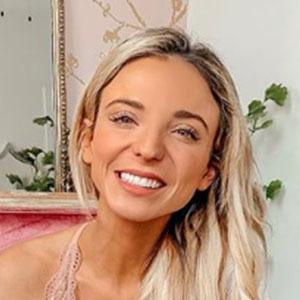 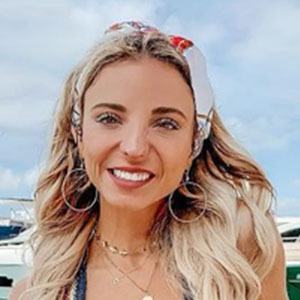 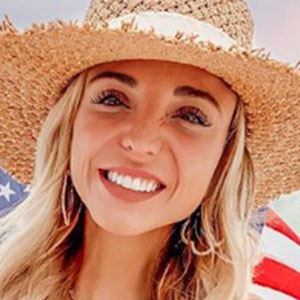 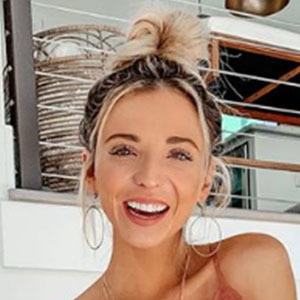 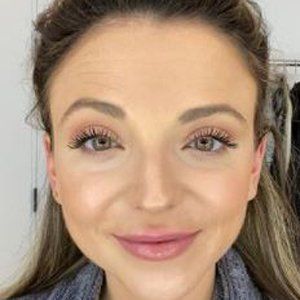 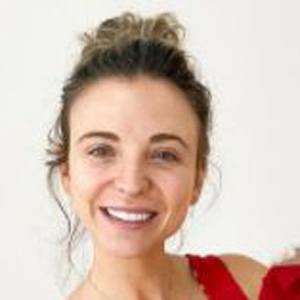 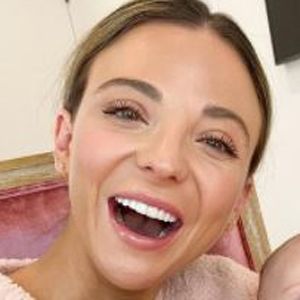 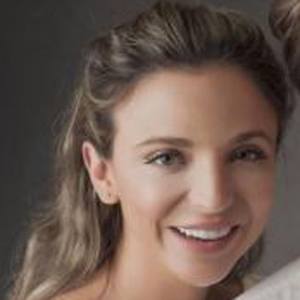 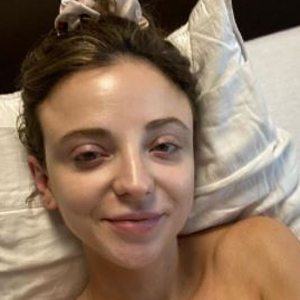 Known for her fashion and beauty videos on YouTube, she began her YouTube career while a student at the University of Texas in Austin where she joined Chi Omega and studied kinesiology with minors in advertising and business.

Before posting her first YouTube video as a sophomore in college, she had never taken a selfie or used a video camera. She was also not comfortable with public speaking.

In 2013, she launched her own online jewelry boutique called Keely D Accessories. She completed in six half marathons when she was a senior in high school.

She is YouTube musician Landon Austin's younger sister. She started making YouTube videos after Landon featured her in a couple of his daily vlogs. She got engaged to Jordan Joseph Ramirez in August 2017; they married in May of 2018.

She featured Marcus Johns in an "Accent Challenge" video.

Dani Austin Is A Member Of