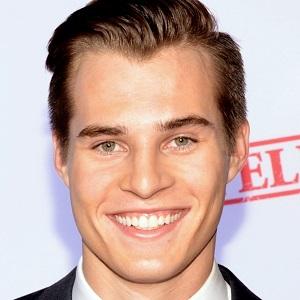 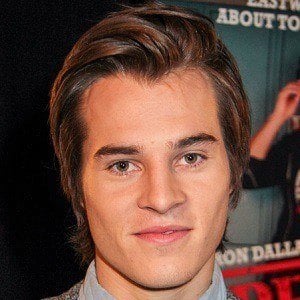 Actor and social media star who broke into the top 5 most followed people on Vine with his more than 6 million followers. He acted alongside Cameron Dallas in the 2014 film Expelled and he was cast as the character Adam on the TV series Cold.

He was influenced by his brother Cody to first start posting videos to Vine. Within the first 10 days of using the app, he had accumulated 1,000 followers.

He was hired by Fandango to cover the Oscars red carpet as a social media correspondent in 2014.

He is from West Palm Beach, Florida. He has a sister named Shelby. One of his most famous Vines was titled "My dad is such a loser." In 2017, he married Kristin Lauria, and together they run the Marcus&Kristin YouTube channel. The couple welcomed their first child together on July 17th, 2021

He made his big screen acting debut in the 2004 film The Punisher, appearing opposite Thomas Jane.

Marcus Johns Is A Member Of