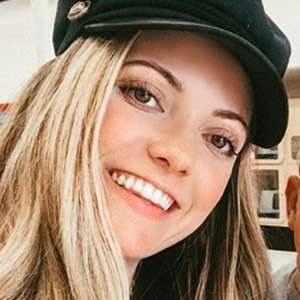 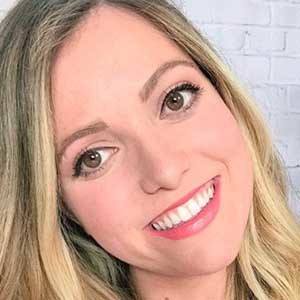 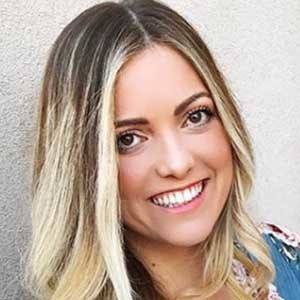 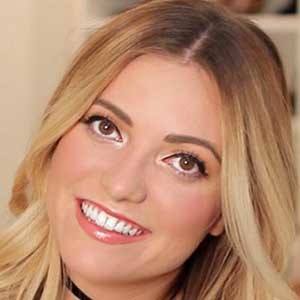 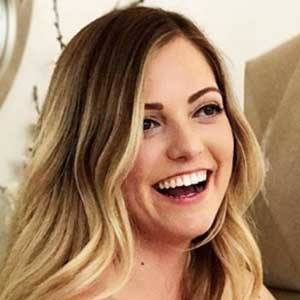 YouTube lifestyle vlogger who is known for her eponymous channel's content. She has gained popularity there for her vlog entries documenting her life and diet as a vegan. She also contributed to the collaborative YouTube channel The Vegan View.

She began her YouTube channel on January 1, 2013. She originally called it Style by Dani.

She has amassed more than 80,000 subscribers to her YouTube channel. One of her most popular videos there, "MY HOUSE TOUR! Style By Dani," has earned more than 200,000 total views.

She and her husband Austin married in 2014.

She and Stella Rae are both known for their vegan vlogging on their respective YouTube channels.

Dani Lauren Is A Member Of