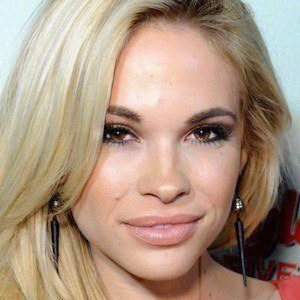 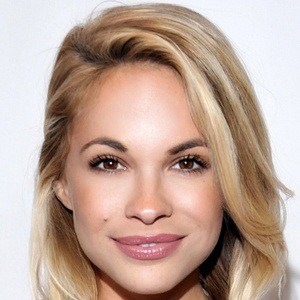 She was cast in a recurring role as Danica in The Bold and the Beautiful in 2005, and came back to portray the character several times through 2013.

She is from Malibu, California and grew up in a Jewish-Italian family.

She was featured in the comedy film Neighbors, starring Seth Rogen.

Dani Mathers Is A Member Of