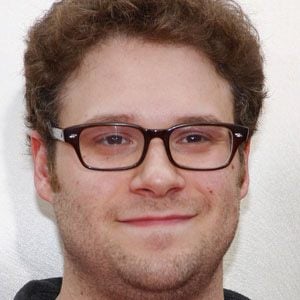 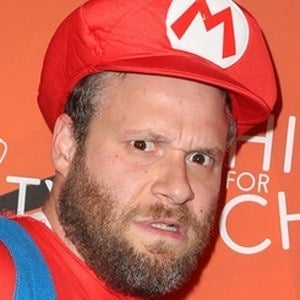 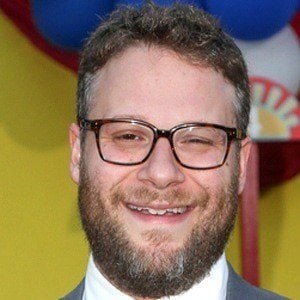 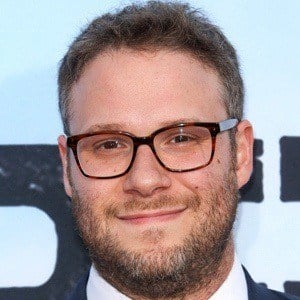 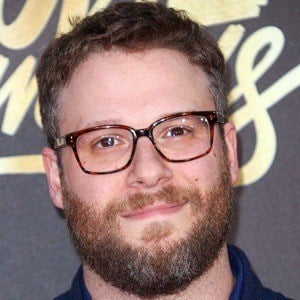 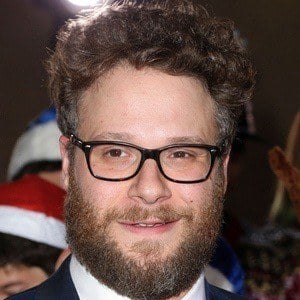 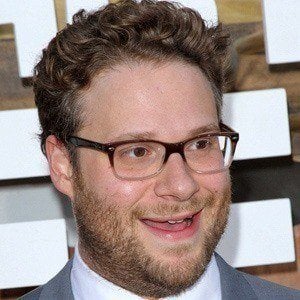 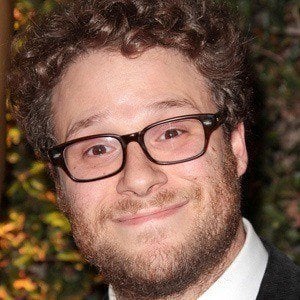 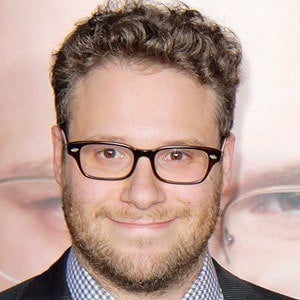 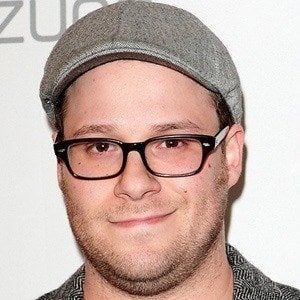 Comedy actor known for his roles in such films as Knocked Up, Neighbors and The 40-Year-Old Virgin. He won a Canadian Comedy Award for Best Writing for the film Superbad, which he also acted in alongside Jonah Hill and Bill Hader.

He initially found success staring in the Judd Apatow TV shows Freaks and Geeks and Undeclared.

He married writer Lauren Miller in 2011 after dating her for seven years. He has a sister named Danya.

He starred alongside Steve Carell in the 2005 film The 40-Year-Old Virgin.