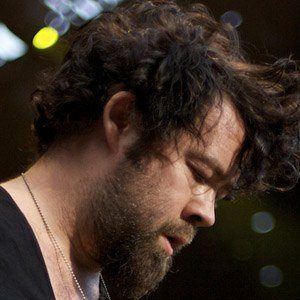 Known for his work with the alternative rock bands A and Bloodhound Gang; the punk group Hexes; and the metal band Krokodil, this British guitarist, vocalist, and bassist also had a career as a disc jockey and radio host. His best-known singles include "Starbucks" and "Rush Song" (both with A).

He became a member of A in the late 1990s, hired as the replacement for the band's former bassist, Stevie Swindon.

His third album with A, Hi-Fi Serious, included the United Kingdom Top 10 track, "Nothing."

He was born and raised in Reading, England.

Daniel P Carter Is A Member Of