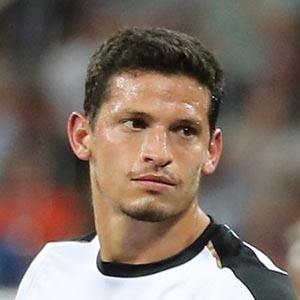 He started his youth career playing for the Deportivo Saprissa club. He made his professional debut with Saprissa in 2010. The following year he made his debut with the Costa Rica national team.

He is known for having been named as part of Costa Rica's 23 man squad for the 2018 FIFA World Cup in Russia.

His father Santiago Colindres was a Honduran who also lived in Costa Rica.

Other players known for their work on the Costa Rica national team include Waylon Francis and Esteban Alvarado.

Daniel Colindres Is A Member Of