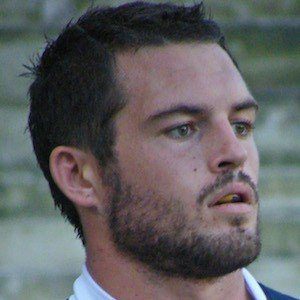 Model, reality star, and former rugby player who appeared on season six of Geordie Shore and Ex on the Beach. He is popular on Instagram with over 260,000 followers.

He played rugby for Canterbury, Gold Coast, and Sydney before a spinal injury ended his career.

He was arrested for faking prescriptions in 2008.

He grew up in Goolman, Australia. He dated model Dominique le Toullec.

He was Vicky Pattison's ex on Ex on the Beach.

Daniel Conn Is A Member Of