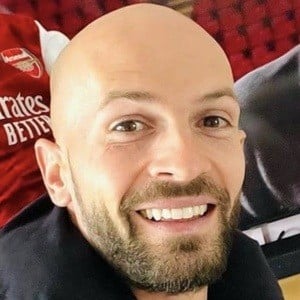 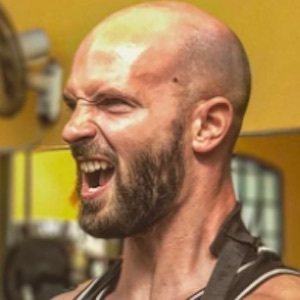 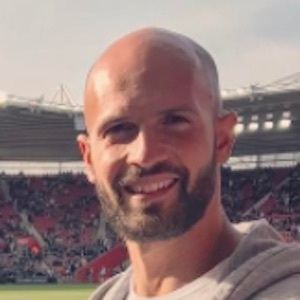 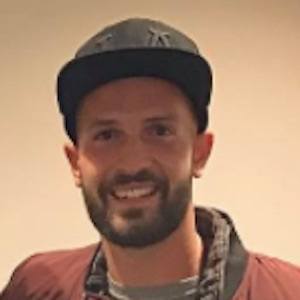 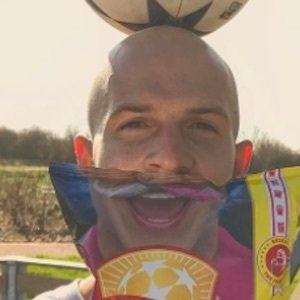 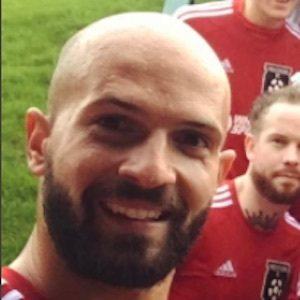 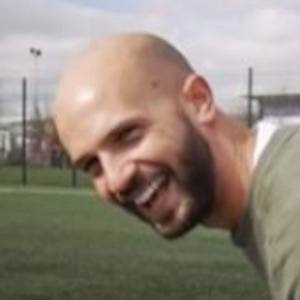 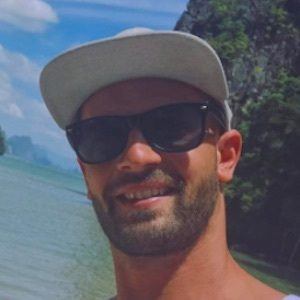 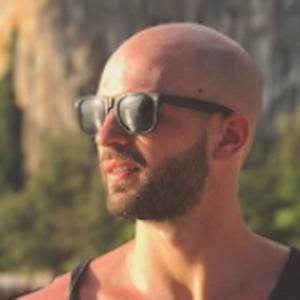 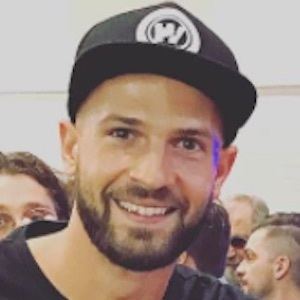 Five-time world record holder as a professional football freestyler who showcases his skills and tutorials on YouTube. His records include the fastest 100m sprint balancing a football on the forehead and the longest time controlling a football with the chest.

He became a full-time football freestyler after graduating from university.

One YouTube tutorial of his is called "Learn the Ronaldinho Elastico/Flip Flap | Wembley Cup."

Daniel Cutting Is A Member Of