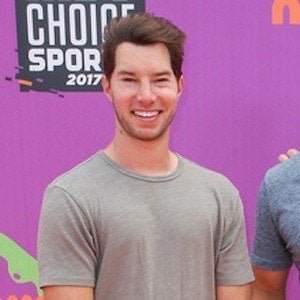 One of the 5 co-founders of the enormously popular YouTube channel Dude Perfect, which has earned over 56 million subscribers. The channel is a sports and entertainment brand that specializes in trick shots and comedy.

He came together with his brother Coby Cotton as well as Cody Jones, Tyler Toney, and Garrett Hilbert to form the YouTube channel in June of 2009 while attending Texas A&M University.

He is from Dallas, Texas and is the identical twin of Coby Cotton. He married Amy Cotton in 2016; they welcomed twins, Crew and Collins, in November 2018. On March 3, 2020, they welcomed a son named Charlie.

He and the other Dude Perfect guys made a Seattle Seahawks video that featured Russell Wilson.

Cory Cotton Is A Member Of