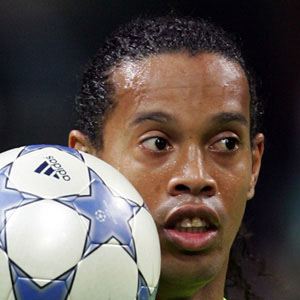 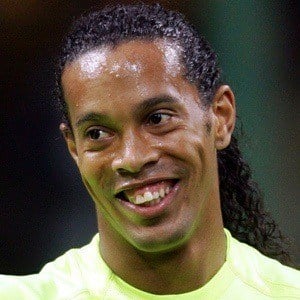 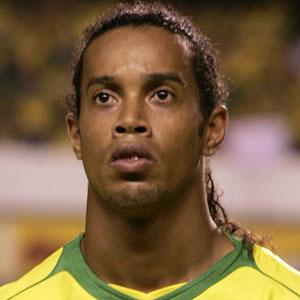 Attacking midfielder who became a star for the Brazilian national team after debuting in 1999. He played for FC Barcelona from 2003 to 2008 and was named the 2004-05 FIFA World Player of the Year.

He was nicknamed El Gaucho at the age of 8 because he was smaller than most of his peers. When he was 13, he scored 23 goals in a 23-0 match.

In 2005, he received international honors during the FIFA Confederations Cup and was also awarded with the Ballon d'Or.

He became a father on February 25, 2005 when Brazilian dancer Janaina Mendes gave birth to their son. He named the child Joao after his late father.

Soccer legend Pele included him on the FIFA 100 list, a compilation of the world's greatest players.

Ronaldinho Is A Member Of