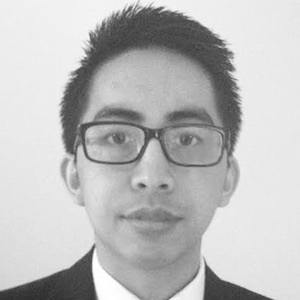 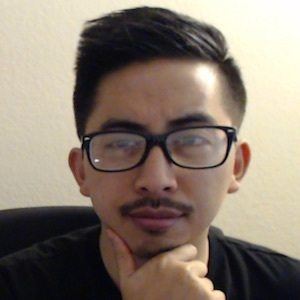 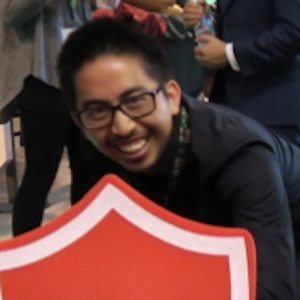 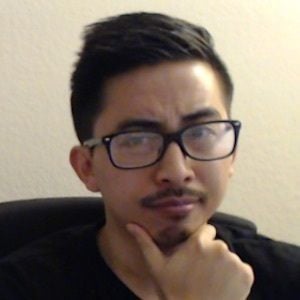 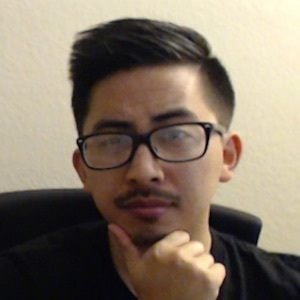 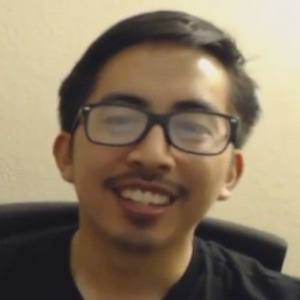 Co-founder of the indie game publishing and marketing studio Black Shell Media who has served as Development Lead, Design Lead, and Producer of video games including SanctuaryRPG, Overture, Dungeon Souls and more.

As a teenager, he worked as a desktop support assistant and continued to work in computers and IT into his college years. He earned a bachelor's degree in psychology from California State University-Bakersfield.

He co-authored an e-book called Guide to Game Development Success. He has been a competitive gamer himself, playing League of Legends, Starcraft 2 and MTG.

He has worked with fellow game designer Markus Persson.

Daniel Doan Is A Member Of