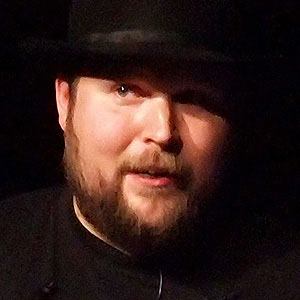 Born Markus Persson, but better known as Notch, he is a Swedish video game designer who created the hit game Minecraft. In 2014, he became a billionaire when Microsoft purchased Minecraft for $2.5 billion.

He founded the video game development company Mojang Studios in 2009. His entries Breaking the Tower, Metagun, and Prelude of the Chambered all resulted from his participation in Ludum Dare's 48-hour game-making competition.

He was married to famous Minecraft player Elin Zetterstrand from 2011 to 2012.

His work on Minecraft not only brought him romantic relationships, but also many prominent fans, including electronic DJ Joel Zimmerman.

Notch Is A Member Of