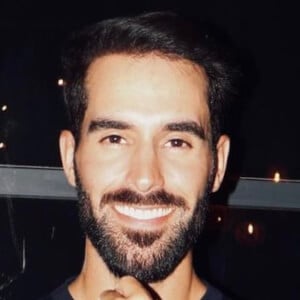 Named by the New York Daily News "Hollywood's most beloved party guest," he is a magician, photographer and actor who can be seen on every taxi screen in Las Vegas and on various television shows performing magic.

He began to learn and create magic when he was 9 years old. He started performing professionally at wedding and corporate events when he was 13.

After graduating high school, he snuck into movie premieres in Los Angeles and performed magic tricks for major celebrities which led to invitations to perform at Hollywood's top celebrity events such as The Emmy's, The Grammy's, and The Golden Globes. He posts videos where he picks up girls with magic and performs pranks to his popular YouTube channel ChangeInTheMaking and is developing a TV show based around magic.

He was born in Margarita, Venezuela.

Daniel Fernández Is A Member Of