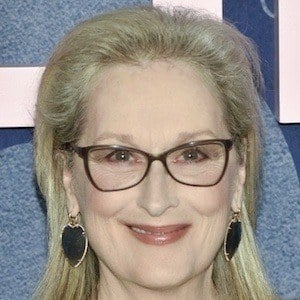 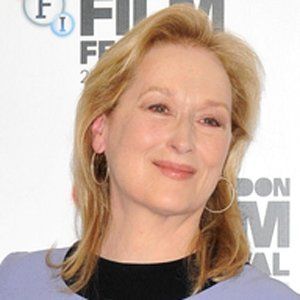 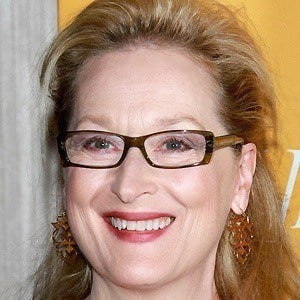 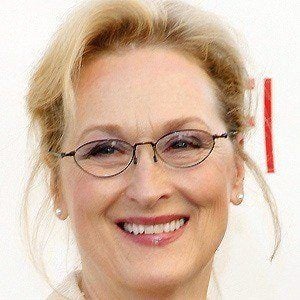 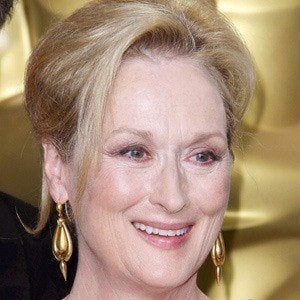 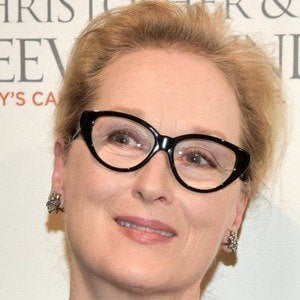 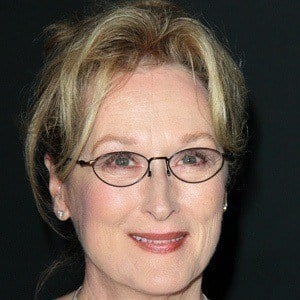 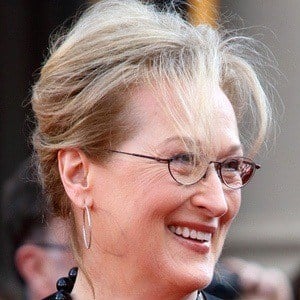 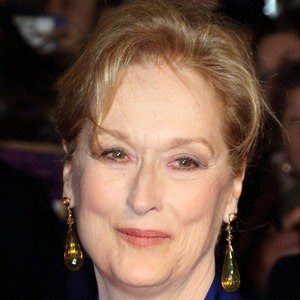 Legendary actress who won Academy Awards for Best Actress for Sophie's Choice and The Iron Lady as well as for Best Supporting Actress for Kramer vs. Kramer. With a total of 20 Academy Award nods, she's received more nominations than any other actor or actress in film history. Her other well-known films include Mamma Mia!, Out of Africa, The Deer Hunter and The Devil Wears Prada.

She received a Masters of Fine Arts degree from the Yale School of Drama.

She was nominated for a Tony Award for Best Featured Actress in a Play for her role in A Memory of Two Mondays/27 Wagons Full of Cotton in 1976.

She married Don Gummer in 1978. She has three daughters named Mamie, Grace and Louisa and a son named Henry.

She earned her first Academy Award nomination for her role in the 1978 drama film The Deer Hunter with Robert De Niro.